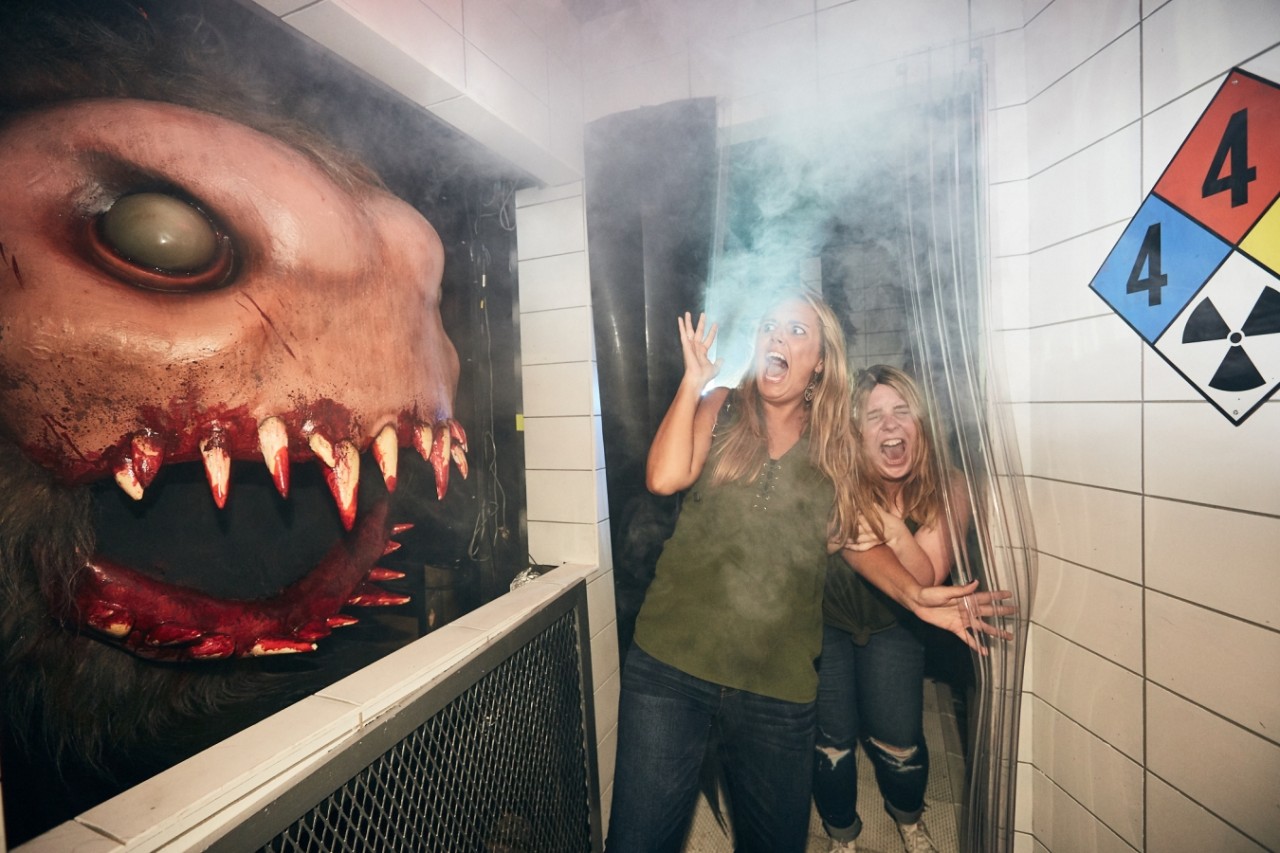 With a total of 36 record-breaking nights through November 3, Halloween Horror Nights 2018 will be the most intense event in history. Cinematic greats, slasher films, cult classics and original nightmares inspired by the past will come to life as guests face 10 disturbingly-real haunted houses, five scare zones and one powerhouse live show.

And it doesn't stop there. Menacing scareactors in five highly-themed scare zones will invade the streets of Universal Studios Florida, two of which are based on classic '80s horror icons – MGM's"Killer Klowns from Outer Space" and "Revenge of Chucky" – as well as three original concepts – "Vamp 85: New Year's Eve," "The Harvest" and "Twisted Tradition."

Plus, Academy of Villains returns for its third consecutive year with an all-new show combining dance, acrobatics and theatrics in "Academy of Villains: Cyberpunk" – featuring a new storyline that tests humanity against technology.

For more information about Halloween Horror Nights 2018, contact your 3D Travel Specialist.​
Get a Taste of the Upside Down from "Stranger Thin...
All-New Nighttime Fireworks Spectacular to Replace...