Get a Taste of the Upside Down from "Stranger Things" 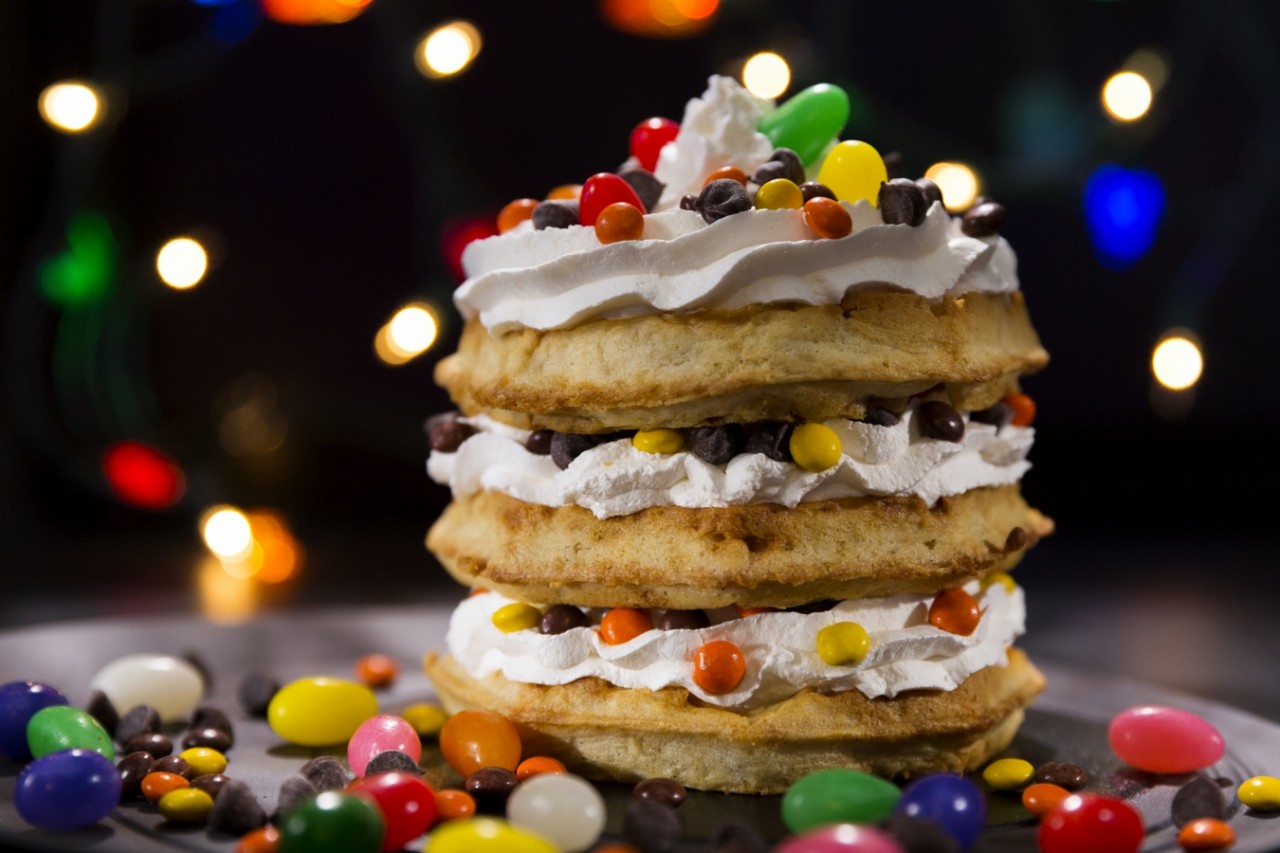 The specialized foods were created by the executive chef and culinary teams at each park to further enhance the already immersive "Halloween Horror Nights" experience.

Here's what guests can expect to feast on during "Halloween Horror Nights" at Universal Studios Hollywood:

Additional treats will be served throughout the theme park including Mini Meatball Subs, Loaded Mac 'n' Cheese, and Stir Fry Noodles as well as Voodoo Doughnuts.

Here's what guests can expect to dine on at Universal Orlando Resort: 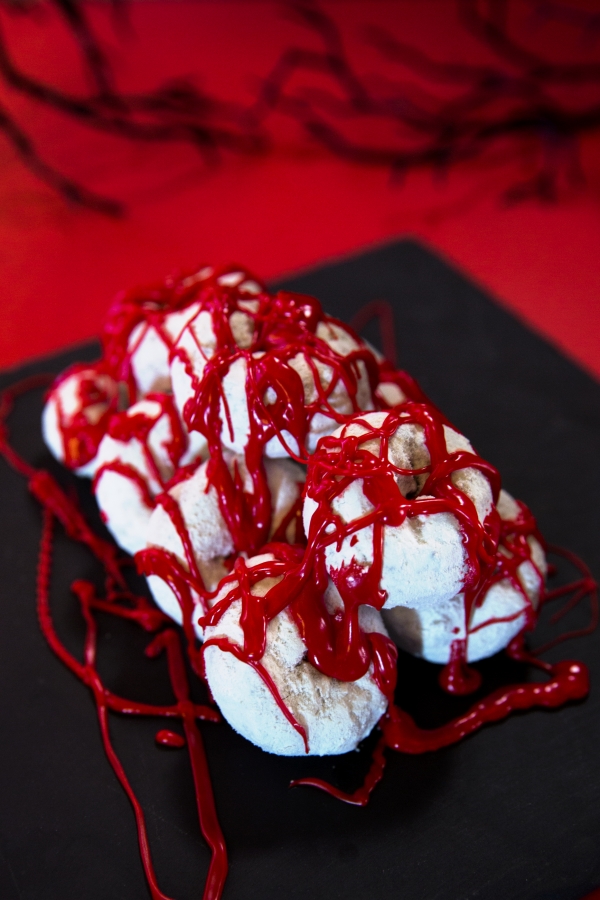 For the first time ever, Universal Studios Hollywood, Universal Orlando Resort and Universal Studios Singapore are partnering with Netflix to bring "Stranger Things" to life at this year's "Halloween Horror Nights" events. Fans of the series will get the chance to brave the Upside Down and confront the supernatural as each park debuts all-new mazes inspired by season one of the critically-acclaimed series.