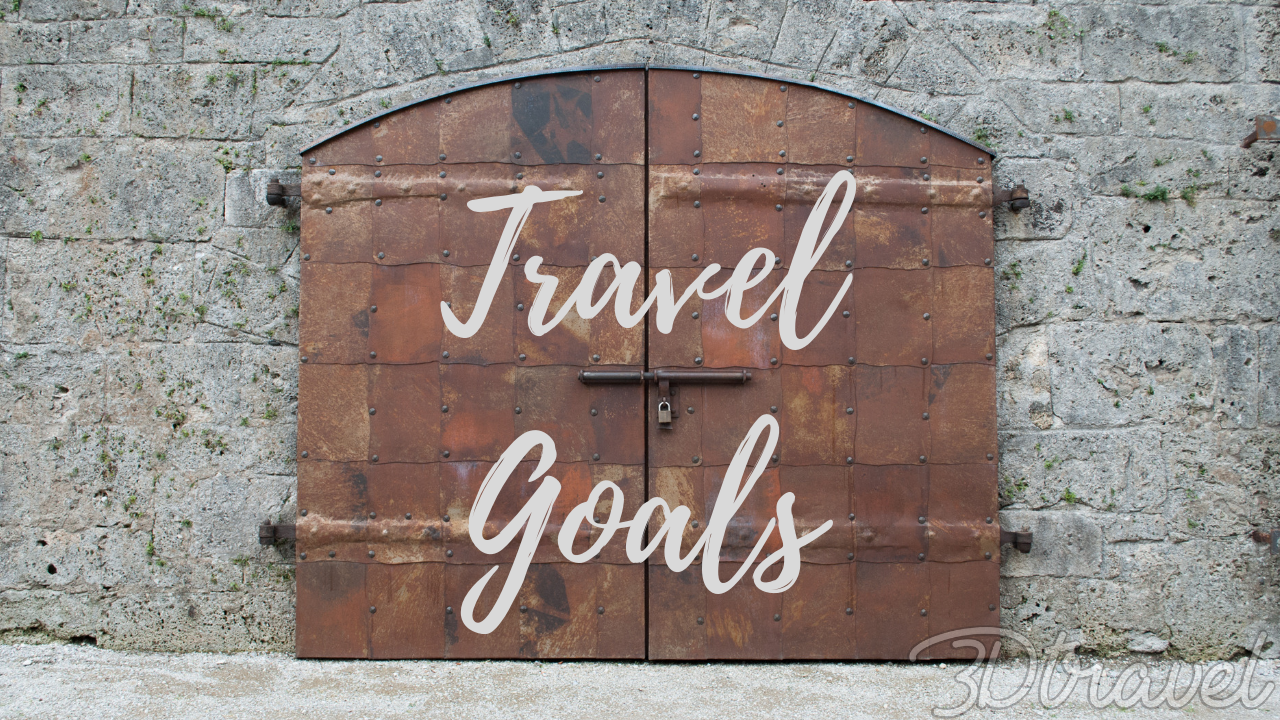 ​​​Beyond the ordinary everyday life we all lead is an opportunity to grow as a person, think deeper thoughts and broaden our ability to love. We have the chance to go beyond merely tolerating our fellow man. We can appreciate, care for and be the person we are meant to be. All this self-potential can be discovered when we follow our yearning to see the world for more of what it is, instead of what the media may tell us. All we need to do is travel. We need to touch, taste, feel the world for what it is before we can see it. Are you ready?

How Do You Travel?

As a little girl, I grew up in the backseat of a car. My father was a traveling salesman and I didn't see much beyond the books I buried my nose in. As an intellectually driven, only child I was - in retrospect - pretty boring to the outside world. I was good at being alone and thinking to myself. When we would check in to our motel at night, I would immediately beg to swim in the pool. I didn't care if I met other kids to play with or if I ended up alone. Either way, I'd dive down to the very bottom of the pool - in those days before lawsuits the motel pools were much deeper - and I'd try to stay down as long as possible. I was much better at creating worlds in my head than I was at seeing the world around me. I reveled in the silence.

Then, when I was 8 years old, we went on a much more immersive trip. We stayed for weeks in Mexico City, still one of my favorite cities in the world. I learned about true poverty and a grotesque level of wealth. I discovered a world of food I'd never known existed. I walked the streets with my childlike innocence, drinking in the people - ALL the people. From the barefoot beggar children who lived in their parents newspaper stand to the angry rich kid who stood on his gate to throw rocks at a dog. I yelled at that boy in angry, broken spanish that I felt he was pure evil and should be stopped. He just laughed at me. I gave the beggar children all the coins from my purse, worried that they weren't much because I didn't understand the money exchange and then I stood still as they stroked my white-blonde hair and stared into my light blue eyes.

I stayed in a true hotel, with actual restaurants inside. No motel, this time. We stayed over Thanksgiving and I marveled at a country with separate traditions. They helped us honor ours, but it wasn't about turkey in Mexico. I visited street fairs and witnessed a parade. And because this was before any government seemed to fully acknowledge cigarette smoke and car emissions as toxic to children, I remember being immersed in smoke and polluted air as much as I remember anything else. I remember being deemed too sickly to go play in the pool one day & how devastated I felt. More than anything, when I was in Mexico, I wanted to be OUT and experiencing everything I could, before the magic was over.

And when I came home, I was a different person. I felt like I was part of a great big world, waiting to be discovered. I knew I would yearn to seek, find and saturate myself in other cultures and people. I knew, without a doubt, that no matter where I went or what the other people were wearing, what they ate or language they spoke, they were people. Just like me. Just people. Intuitively, I knew if I was kind to those people and sought to discover their world, they would be excited to share it with me.

Compare that to my husband David's big trip to a different country. He went to England for many weeks at the age of 13, a country with enough in common with the USA you'd think it would be fairly easy to connect and immerse, right? Not for his family. They huddled together and didn't immerse in anything. Instead of reveling in the new foods, they stuck to McDonald's and Pizza Hut. Instead of discovering the human experience, they held tight to tourist attractions. Rather than learn about the people, they glided alongside them like they were in a theme park car. They missed it. He missed it.

And when I told David about my yearning to discover the world, he honestly couldn't imagine why anyone would want to do that? It took him years of taking small trips with me, to see the world through different eyes, to accept and then wonder and finally, to crave the experience of travel for the rest of our lives. Thankfully, I won him over.

Life isn't the destination. It's the journey. Travel isn't about perfection or checking things off a list. It's not about the photos you post or the tales you can tell. It's about the people you meet, the experiences that change you and the life you choose to lead because of your new perspective. It's about becoming a better you. And all you need is a spirit of adventure. I'll ask you again. Are you ready? 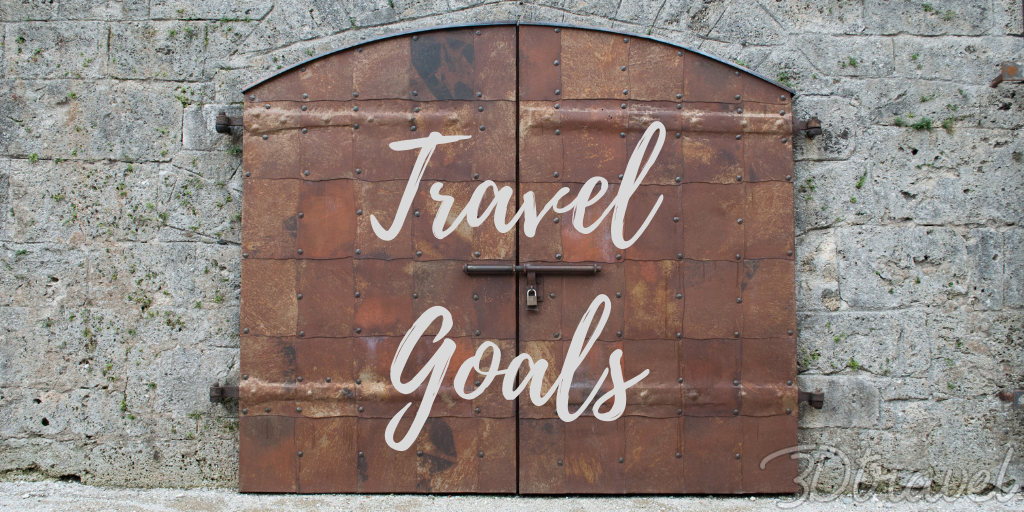 ​If you are ready, all you need to do is start the conversation with your 3D Travel Agent or email the home office at . Let's Do This!

Wherever you want to go - we'll help you get there!