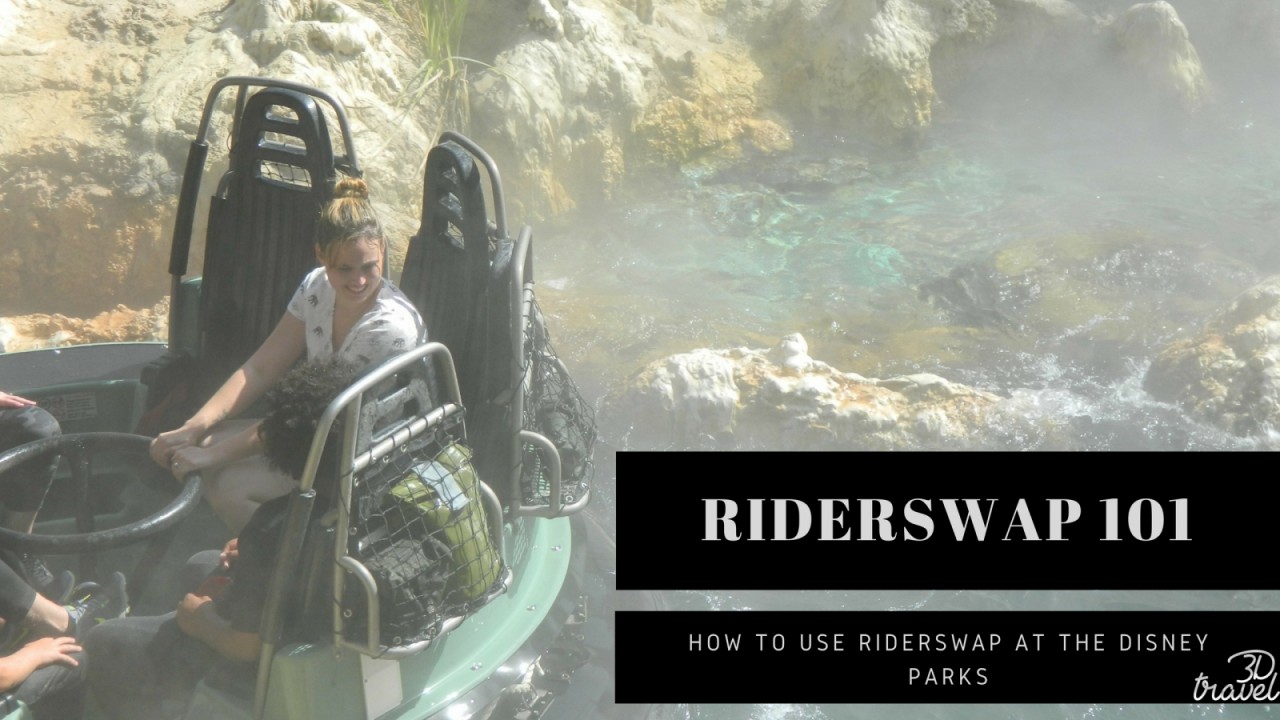 When you have young children, or even a family member, who either can't or may not want to ride certain attractions, it's always a question of who will have to stay behind in order to stay with them.  Well at Disney, no one has to miss out on the fun.  Rider Swap  (or sometimes called Rider Switch) is offered at both Disneyland in California as well as Walt Disney World in Florida.  While the process is very similar at both parks, they have some minor differences. 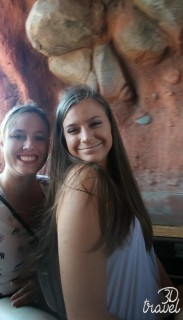 My sister and I riding Splash Mountain

For families at Walt Disney World, the rider swap process starts at the ride queue entrance.  You and your party will ask for a rider swap pass, and the cast members will give you a card attached to a lanyard.  The first group that rides will carry this lanyard with them through the standby line.  The remaining members of your party will be able to sit and wait at a pre-decided location. (If you're like my husband and I and have two separate strollers, the cast members will let the first rider go help the other adult "set-up" a spot while they wait for the the first rider's return). 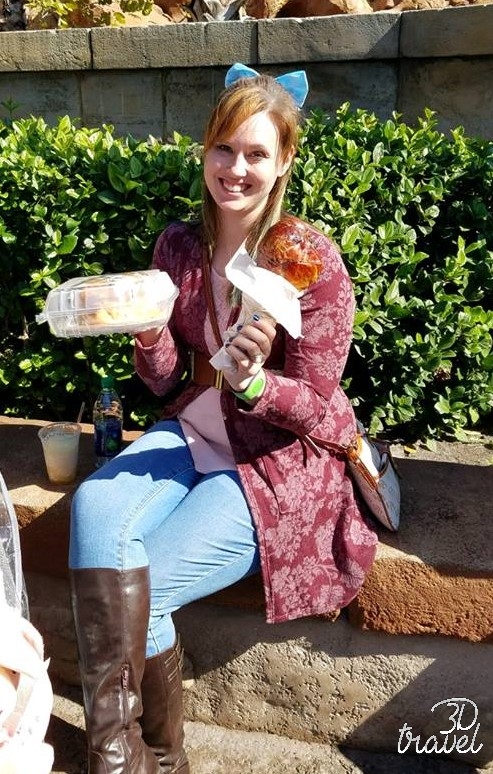 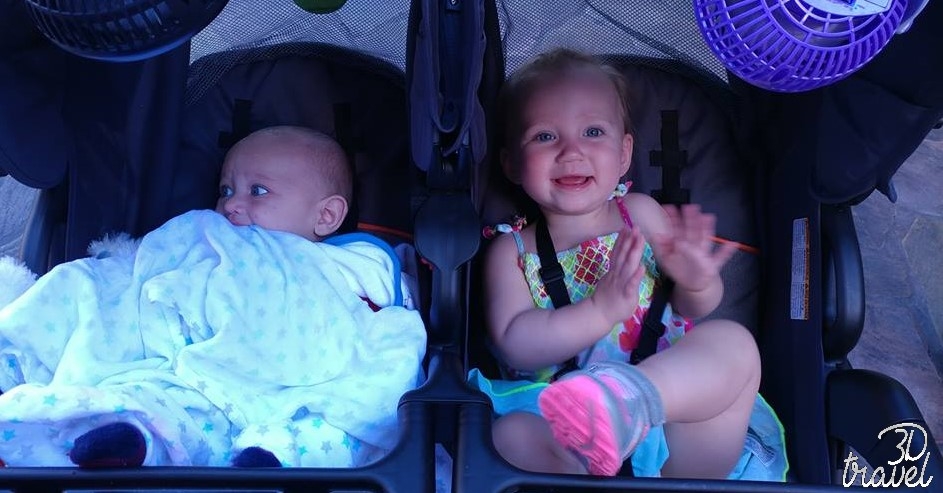 the babies waiting on daddy to get back 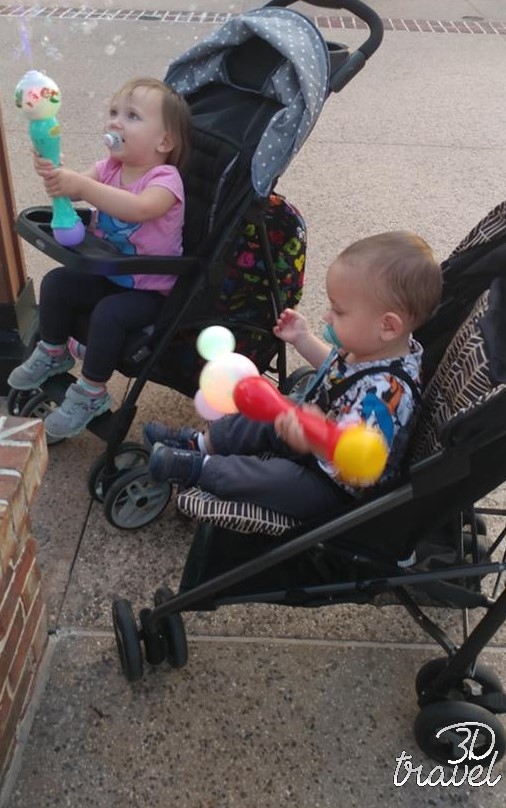 The rider swap process at Disneyland is similar to its counterpart in Florida, but with a few minor differences.  The process starts at the attraction, where all riding members of the family are divided into two groups (the second group can have a maximum of 3 riders).

The second group will have their admission media/ticket scanned by the cast members, and will wait in a designated area that is usually outside the attraction.  If it's hot outside, you can always talk to the cast members if you can find a shaded area.  They are more than willing to accommodate, and this helps keep everyone out of the sun.

Once the first group returns, the second group of riders will return to the entrance (usually the fastpass queue or the ride exit).  The cast members will have you re-scan your admission media/ticket, and you will be able to ride the attraction with a minimum wait time. 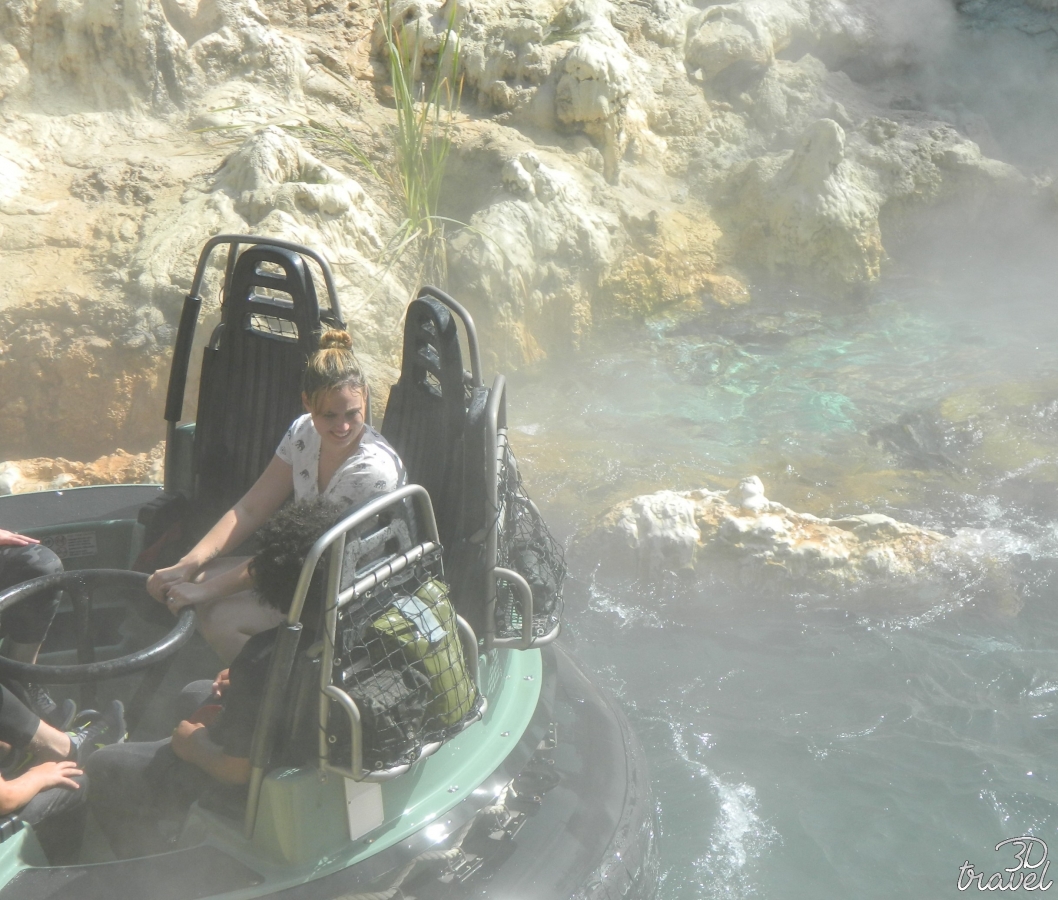 And there you have it.  Rider swap is such an easy-to-use feature, and it can really come in handy when you have family members who either can't or don't wish to ride certain attractions. So next time you're visiting a Disney park, keep this feature in mind, and maximize the fun! 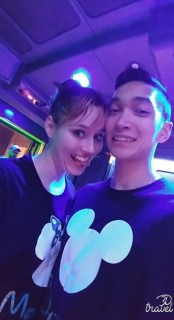 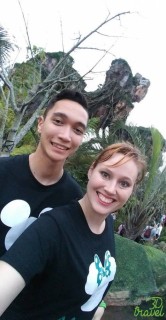 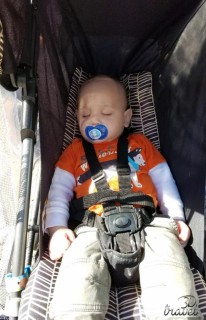 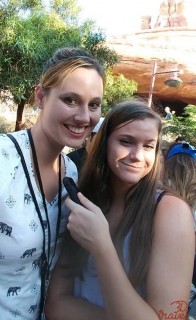 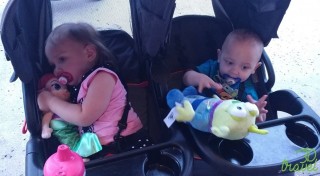 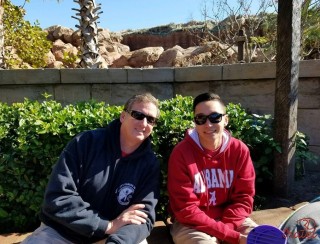