How Joshua Prayed His Way to Italy 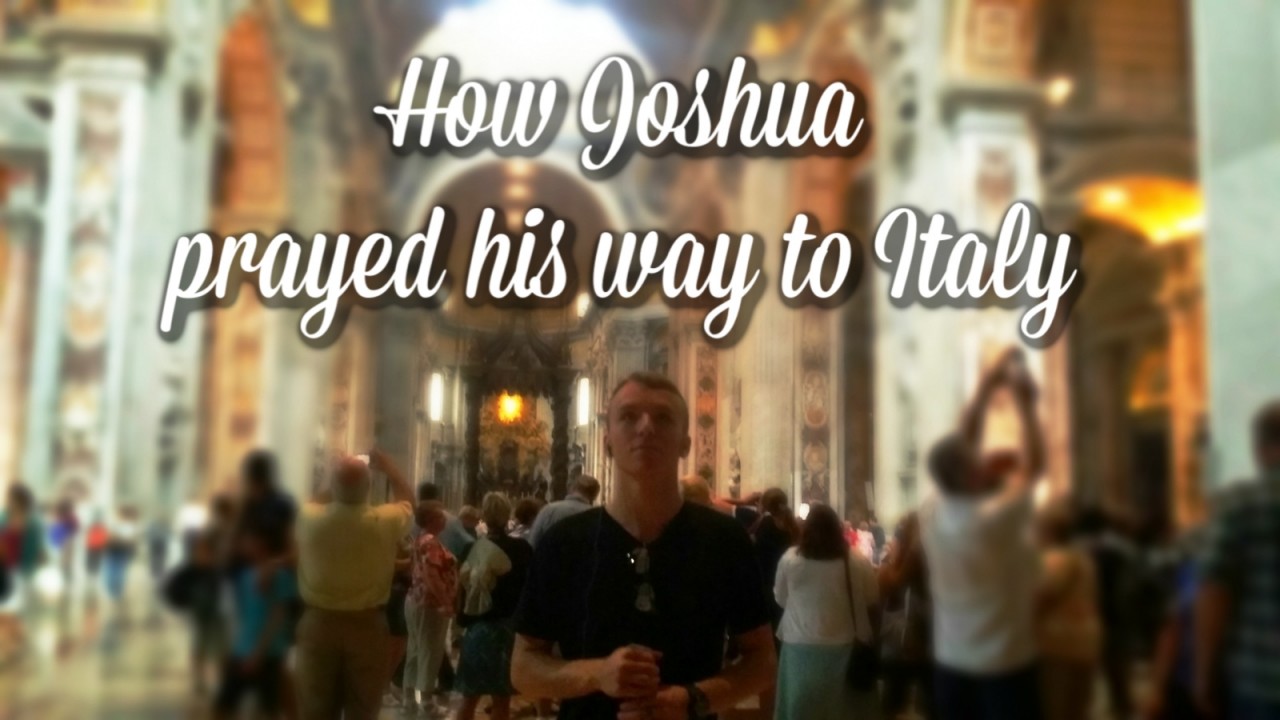 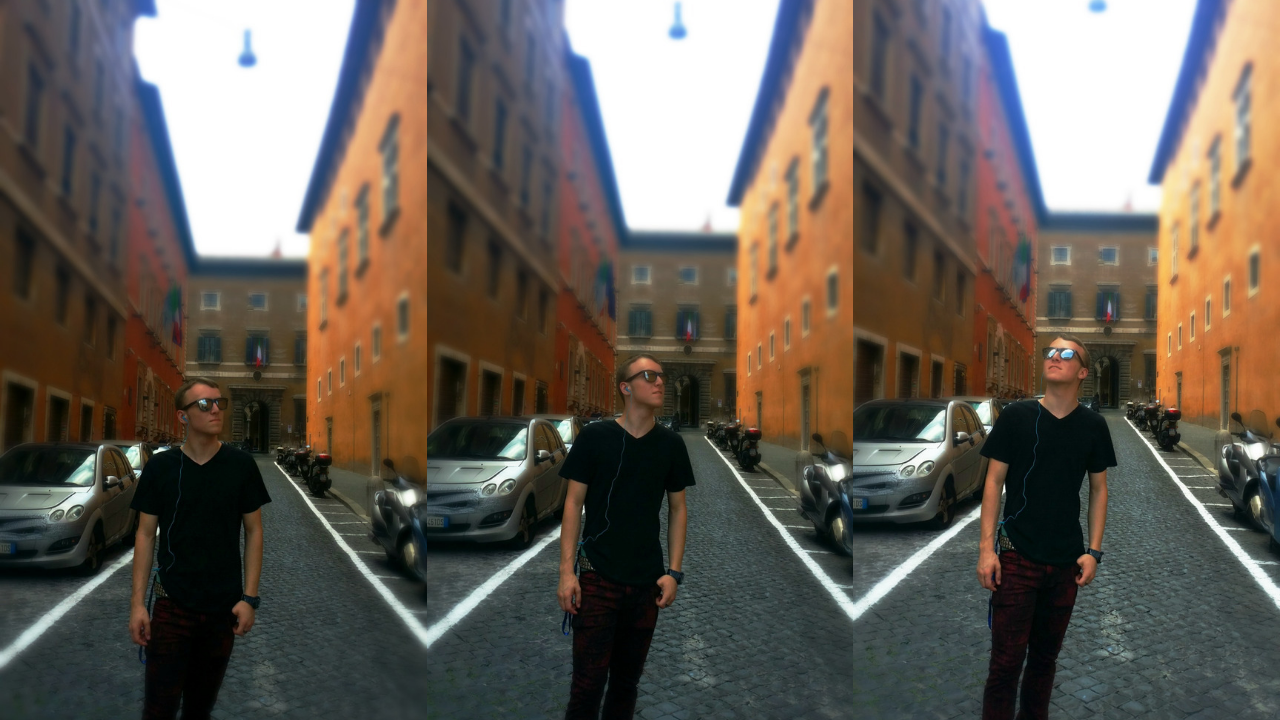 ​If life hadn't been so challenging for Joshua up until that point, it wouldn't have been such a weight on my shoulders when he told me we were going to Italy. He said he knew we were, because he'd been praying for it to happen & God had said yes. Then, he told me we were going on an Adventures by Disney trip to Italy, and I honestly had NO IDEA how that could happen. I'd priced it & there was NO WAY. Joshua is the oldest of our three kids being raised on a firefighter's salary. And even though I work full time, I have a never-ending ability to take all profits from my company and pour it right back in. For this prayer to be answered it was going to take a miracle.

Then just like Joshua said He would, God showed UP!

We were standing at the top of our stairs when Joshua told me. Even at 16, he was a solid man of Faith in his Creator. Yes, life had been harder for him than most of us, but he had channeled it into a deeper relationship with those closest to him - God, his family & a few friends. His priorities were straight and he had a laser focus on his goals and ambitions. But finding out this was his latest goal scared me to death.

What if he was disappointed?

Should I have run my company differently, so I had more disposable income and could make this dream come true?

My anxiety was obvious, and Joshua immediately sought to comfort me, by telling me I didn't have to worry. God had already taken care of it. I'm sure no mother is shocked, that did NOT help. What was on the line, here? Joshua's happiness? His walk with God? How upset would he be? And what was the timeline? My stomach hurt.

Around that time, I was honored to be invited to be a member of Walt Disney Travel Company's Earmarked Travel Advisory Council, or EMTAC. I accepted a 2 year reign and asked as many past members as I could what I could expect. As the Earmarked Council hasn't been around terribly long, is small and lasts for 2 years, there wasn't a large pool of people to choose from, but those I knew gave me the ins and outs. I could expect to travel once a year for a meeting - probably to Walt Disney World or Disneyland. If I was really lucky, I might end up aboard a cruise or even Aulani, but that was a stretch. We had a conference call once a month & honestly, I was so nervous on those calls, I barely spoke.

Me. Barely spoke. That's definitely NOT normal. Of course, that would all end soon enough.

In the meantime, I was in a silent room with my notepad during each call. I listened and tried to imagine the other members on the council - we hadn't met in person, yet. Soon, we were planning our first meeting at a Disney resort. Yes - Another thing to be both excited and nervous about!

And then, my internal drama began.

For the first time, EMTAC was going to go as a group on an Adventures by Disney tour. You'd think I'd expect that to be Joshua's answer to prayer. I'm ashamed to say, it worried me. What if it WAS Italy? I was pretty positive I'd be the only one going - I wouldn't get to invite a guest. I mean, it's the most expensive Disney trip you can take, really. It's all luxury. It's a big enough deal to go on an AbD at ALL! I soothed myself by believing it would be some other location no one would be jealous of. My husband David had already done an Adventures by Disney to Peru & it was probably similar to that.

A month went by. And then I found out it WAS Italy & it WAS the exact itinerary Joshua was praying for. And now, I officially felt ill. I was going to have to tell Joshua the trip he prayed for - I was going on it, but not him? I sat on the phone call and cried.

Of course, you know what's coming. We were allowed to bring a guest, they told us on the next call! But, maybe not anyone under 18.

Are.You.Kidding.ME? I didn't know if I could take much more. By the time I found out Joshua could go, I felt like I'd lived a lifetime of stress in just a few months. And when I told him, He was NOT surprised!

I underestimated the incredible woman who is a part of Walt Disney Travel Company & the instigator of this trip. As I don't have her permission to share her name as part of this story, I will just say I found out Joshua was not the only one praying for the trip. And on the last night, when we were sailing on a Pirate Ship through the waters of Venice, Joshua asked her to dance.

Once again, I had tears streaming down my face because of the prayers Joshua spoke, asking God to allow him to go to Italy. But this time, as I watched Joshua waltz this precious woman across the deck, they were tears of pure joy. 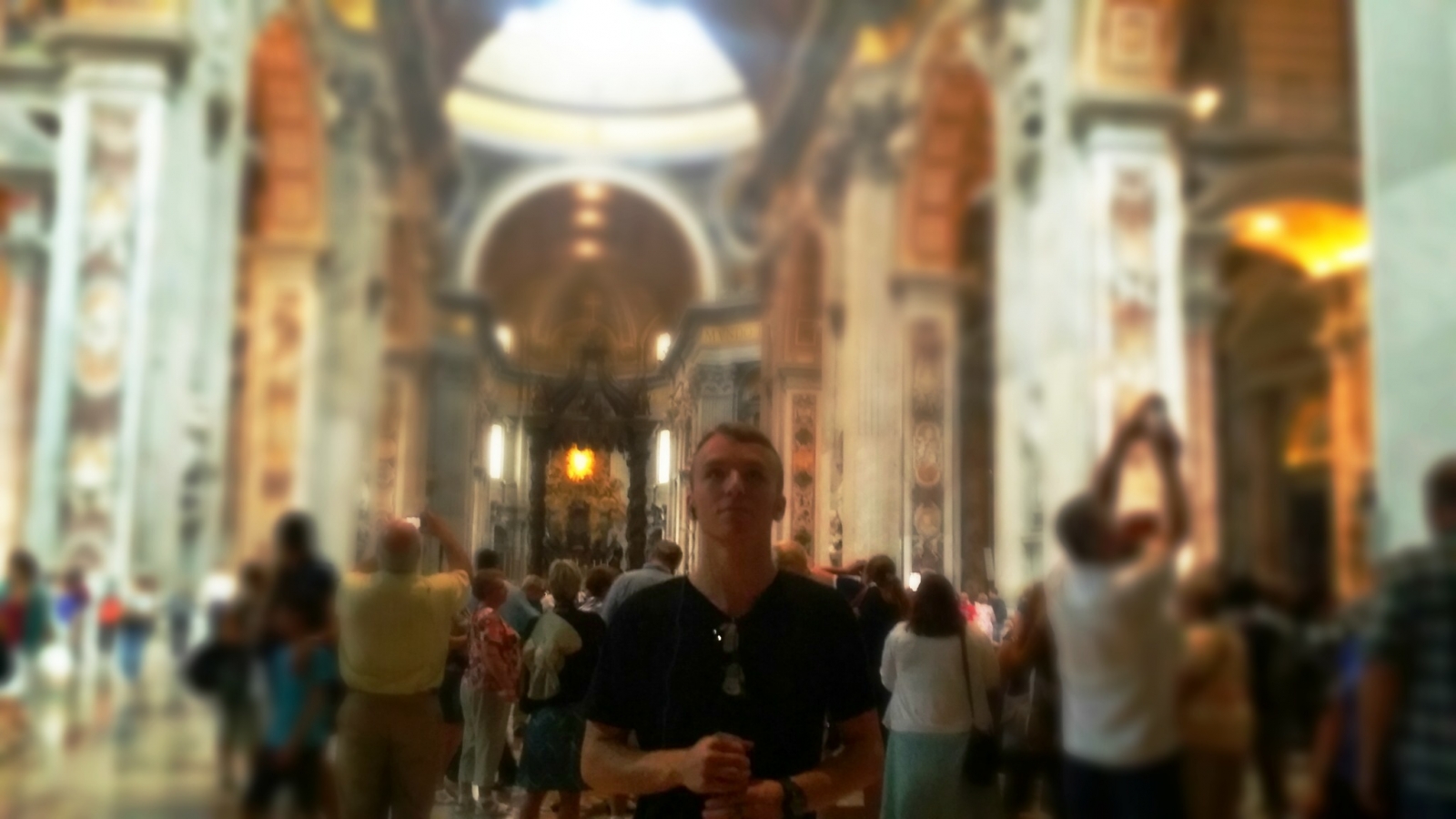 Tags:
Adventure Travel Luxury Travel
Who is 3D Travel? Denise Stufflebeam
How to Disney (WELL!) When Your Kids are ALL Grown...