Discover the Pixar fun of the Lamplight Lounge! 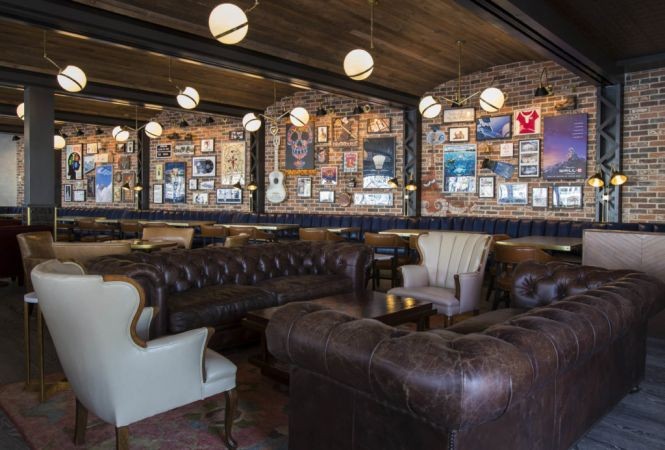 ​Drop in & get the 7 hidden facts about this new restaurant, just opened at Disney's California Adventure! 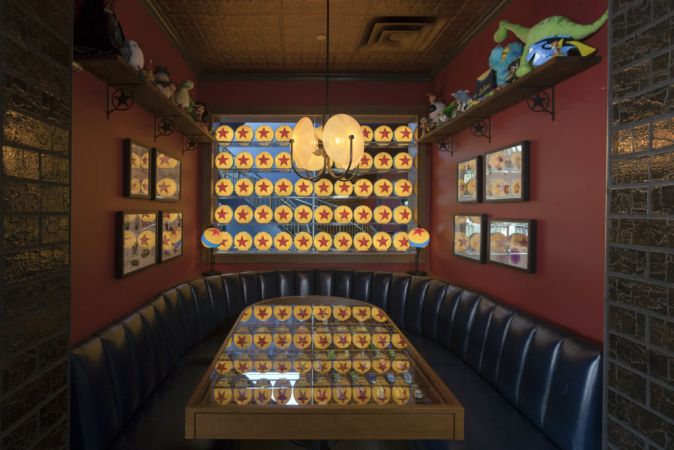 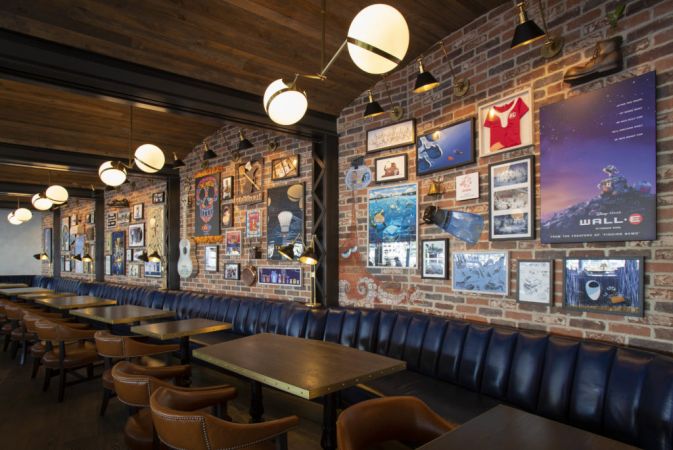 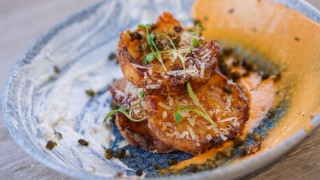 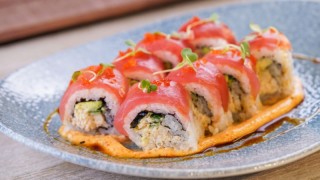 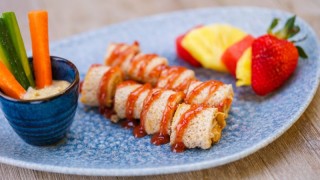 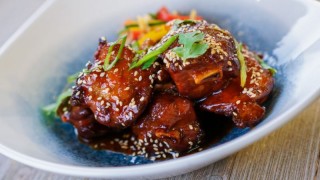 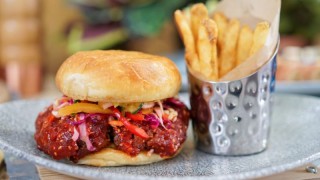 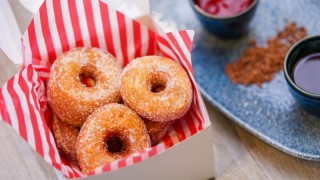 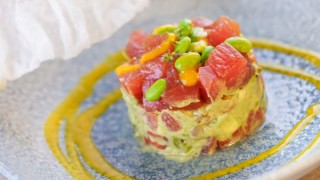 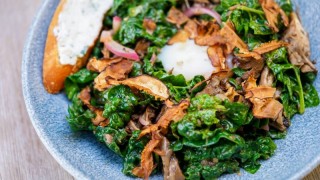 ​Disney describes their newest California eatery as a new restaurant at Pixar Pier, offers table-service dining, gastro-pub cuisine, panoramic views of Paradise Bay – plus "insider" stories all along the walls. The décor of Lamplight Lounge serves as a tribute to the storytellers who create the beloved Pixar feature films and shorts.

The stylish eatery at Disney California Adventure Park celebrates the creativity, inspiration and personalities of the artists and storytellers who bring Pixar stories to life. Guests will discover many unique artistic details that Pixar "regulars" have left throughout the lounge. From sketches on coasters to concept art and memorabilia on the walls, the décor at Lamplight Lounge reveals seven insider facts about Pixar.