Apr 19 Posted by Carol-Beth Scott in Just For Fun! 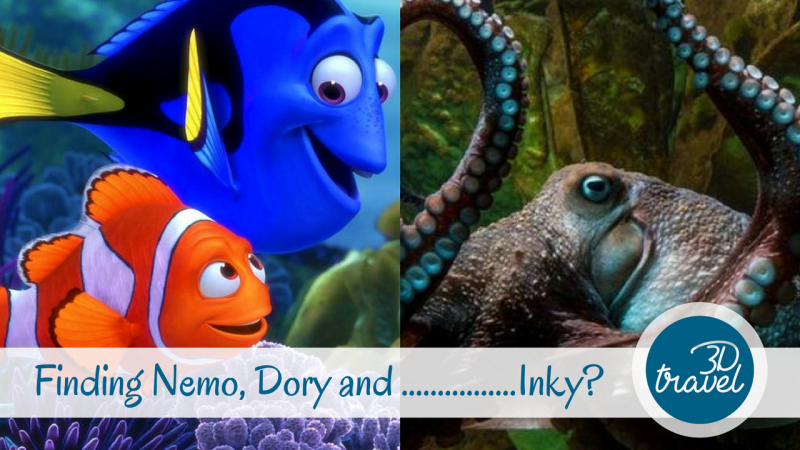 ​Sometimes art imitates real life, but this time real life imitated art when Inky the Octopus escaped down a drain into the ocean! 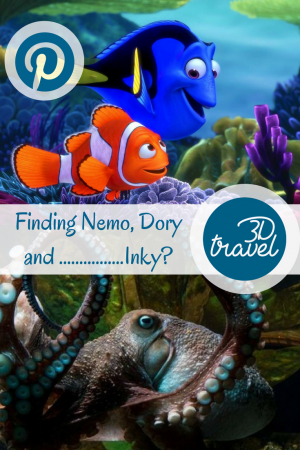 ​Never in my life did I imagine that Octopuses were so intelligent! Not until I read the article by the Washington Post detailing the escape of Inky the Octopus from New Zealand's National Aquarium.  Apparently keeping an Octopus in a tank is difficult because they like to take things apart and break out of confined spaces.  Inky saw his chance and he took it, getting out of his tank, walking across the room (take a moment and imagine that, because that alone makes the story hysterical) and then shimmying down a drain that leads to....you guessed it!  THE OCEAN!

But I have more questions.  Don't you? 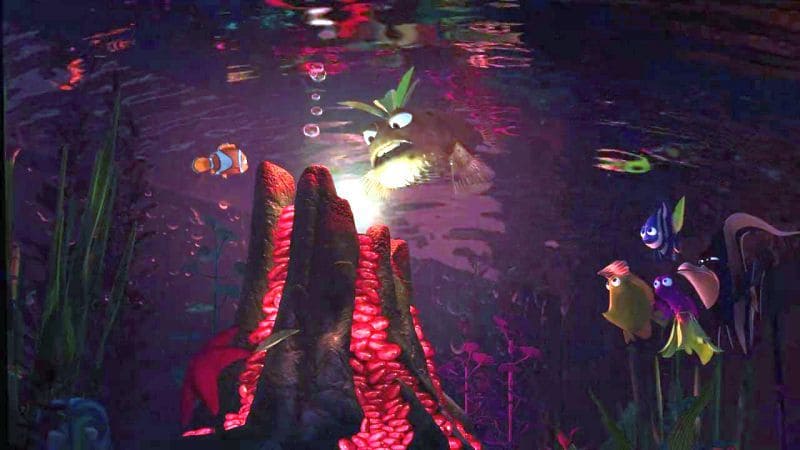 Is Inky now a member of the tribe initiated at Mount Wannahockaloogie?

Is Inky bringing his escape skills to Australia to rescue these guys?

Whatever you're doing out there, Inky, more power to you!  Good on you, mate!  And good luck!

Tags Characters In the News
PRINT
We use cookies to ensure that we give you the best experience on our website.
I accept