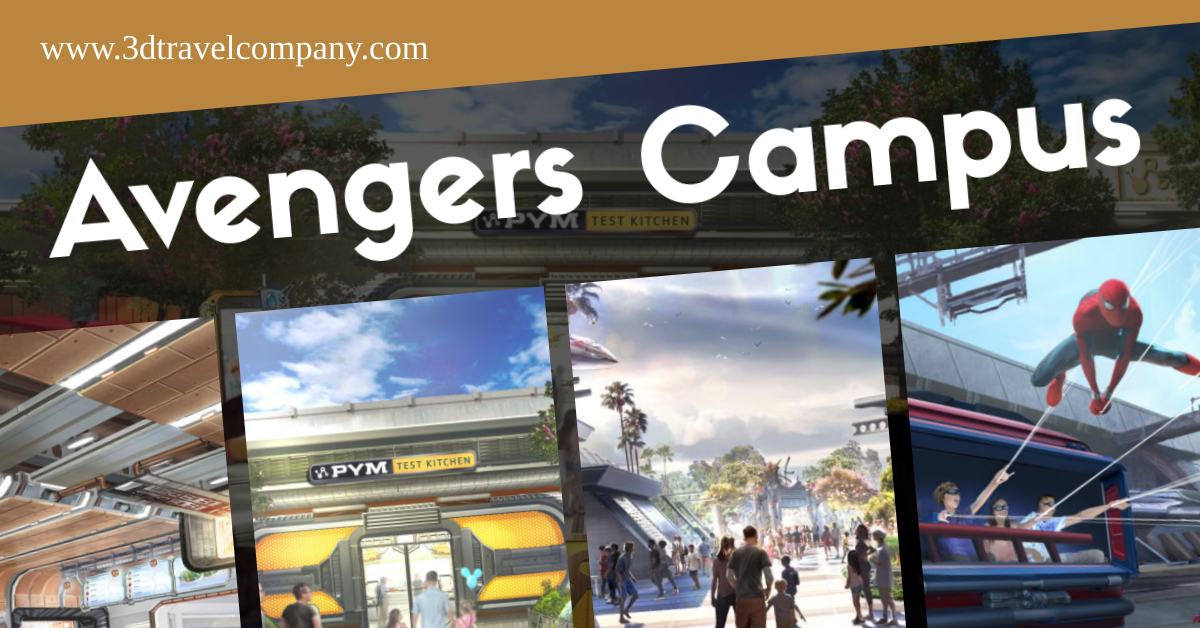 ​We don't know what to be more excited about! Web slinging at the new Spider-Man Adventure featuring the adorable Tom Holland?
New superhero food at Pym's Test Kitchen? Grabbing supplies for my new career as a superhero? So Much To Do!!

Avengers Campus brings together Earth's Mightiest Heroes for the common good, and they're calling all recruits to join the action: Team up with the Avengers and their allies; sling webs with Spider-Man, taste-test inventive food and drinks and become part of a bigger universe. Kids and guests of all ages will find their powers as they unite with family and friends to take an active role alongside some of their favorite heroes, with a chance to live out their own heroic story.


You've been training for this your whole life. How many "webs" have you slung? How many times have you imagined yourself swinging from building to building on your way to save the world? And NOW you can DO IT! Really. It's about time.

Here's where you gear up with the latest Worldwide Engingeering Brigade Inventions at WEB Suppliers - see it on the right? Grab your super-hero sidekicks, take home kits, apparel & be who you were meant to be!

​"Pym Particles" (what is that?!?) are used to showcase normal foods but at unusual scales. Your food may be TINY or it may be HUGE. Which will you choose?

​YOU Can be a Super Hero Recruit (Finally, right?!?) and put your web-slinging skills to the test as you team up with Spider-Man as you capture out-of-control Spider-Bots before they wreak havoc on the campus. 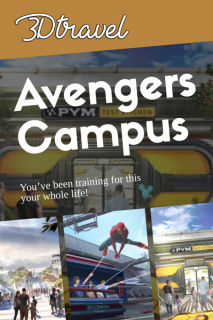 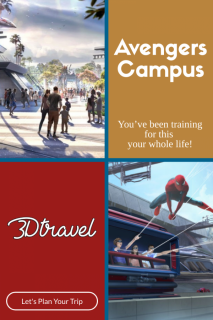 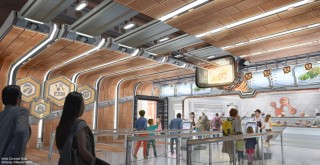 Tags Disneyland Avengers
PRINT
We use cookies to ensure that we give you the best experience on our website.
I accept